skip to main content
Shipping is not available for your state. Find a store near you

It's a small-but-mighty piece to sparkling wine production, so read about its purpose and its proper use.

Finding its roots in the 17th century, corks have aided sparkling wine’s long life of celebration, helping to retain the sparkle and inspire that signature opening pop we all love.

Here are 2 quick lessons about corks. 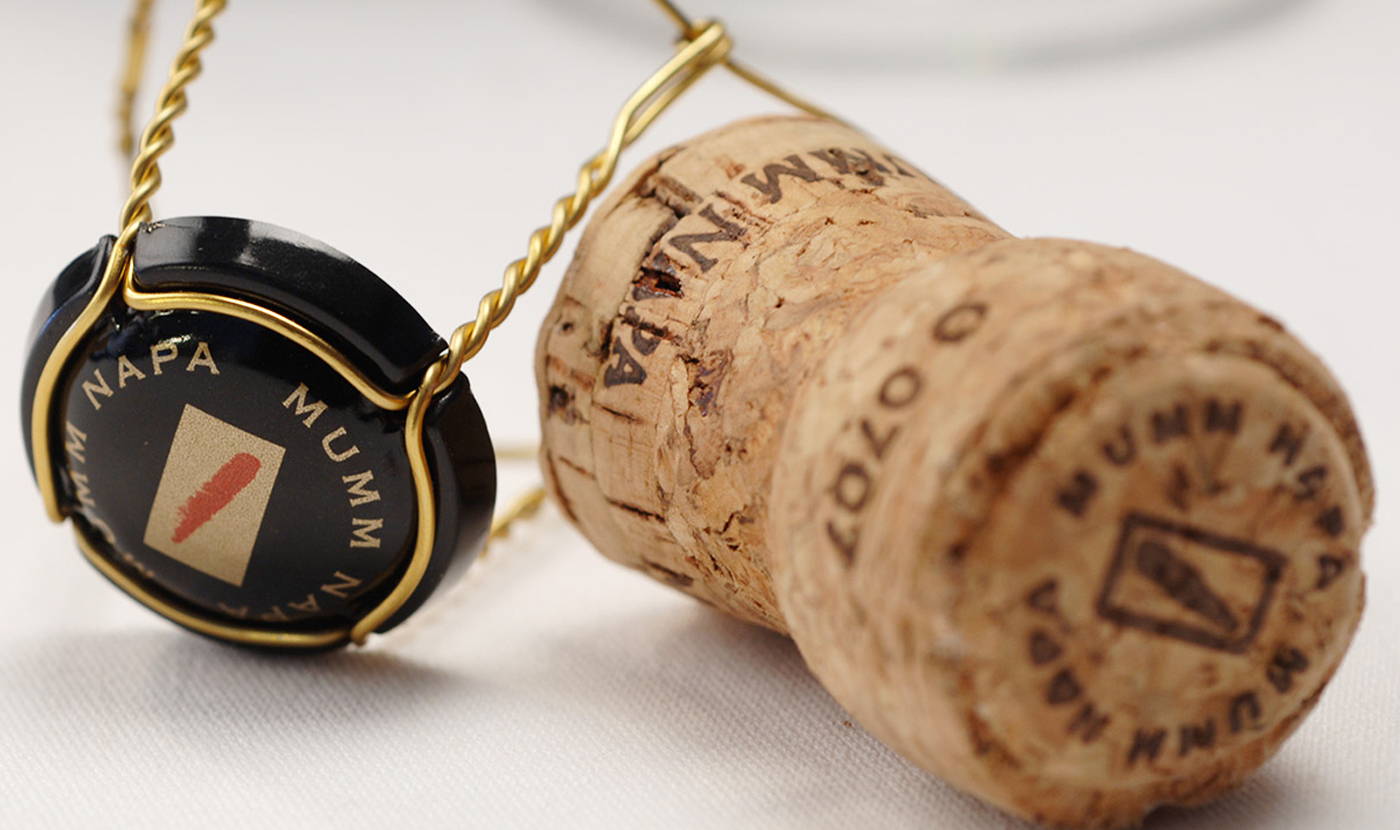 Months of meticulous winemaking culminate in magical bubble-inducing touches, topped off with a cork as the final seal. That signature sparkle doesn’t just look beautiful; bubbles help the bouquet reach your nose to make each sip more well-rounded –– proper sealing is what makes sure they’re in the bottle waiting when you come along.

It’s the internal pressure created by the secondary bottle fermentation and preserved by the cork that keeps bottles bubbly until opened. A special hydraulic corker jaw compresses each cylindrical cork and pushes it down so that it fits half-way into the bottle. Still wine can be sealed with similar types of corks as sparkling. But that distinct mushroom shape all sparkling fans recognize is created by the building of pressure against the internal glass walls of the bottle, as the cork is trying to return to its original cylindrical shape.

Over time, that compression force creates the mushroom shape of the cork. The younger the wine the faster the cork will expand back after opening. Older sparkling wine corks will stay in the same shape as when you first open the bottle, with almost no expansion.

We like to think of that pressure as anticipation.

That pressure pleas for a touch of protection, so in 1735, a French royal ordinance declared corks be additionally secured, eventually resulting in the wire hoods now seen on sparkling corks. While the wire hoods play a practical role, the foil wrapping is there largely for decoration. 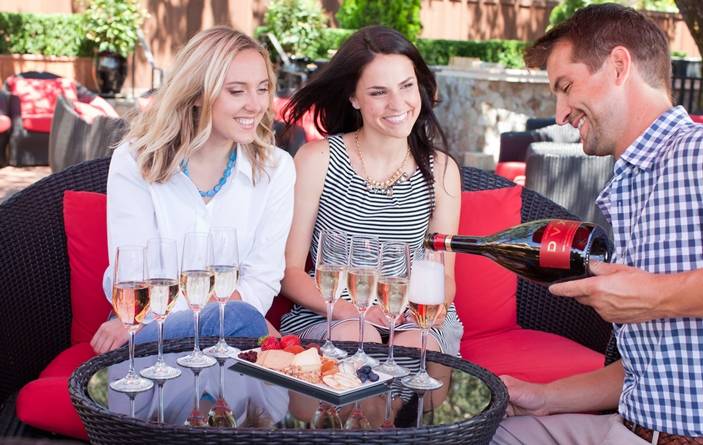 Whether it’s a swanky soiree or just an informal gathering with friends, it’s time to pop your favorite bottle of bubbles. Never point the bottle toward yourself or others. First, remove the foil and then untwist the wire hood, keeping one thumb over the top of the hood to prevent the cork from moving. Then, with a good grip, wrap the palm of one hand around the cork, and with the other hand, hold the bottom of the bottle and twist the bottle from there. Twisting the bottle instead of the cork gives you more control and leads to an easy and classy opening. ​

As a note, never try to pry the cork free or use a corkscrew.

At Drinks & Co. we are committed to the responsible consumption of beverages. Verify your age to gain access to the store.

Sorry, we don't ship to your state.

We are only able to ship products to certain states.

We are only able to ship products to certain states. Verify your location to gain access to purchase.

Product has been added to your wishlist.
You can view your wishlist by creating or login account.
Please create account through ##customer_email## email
Login Register